For businesses trading between the EU and UK, 2021 has been a year of change. The various easements introduced by HMRC with the aim to phase in the changes caused more confusion.

With three months left to the year, take a look at the top 5 common mistakes made by businesses this year and read about how you can avoid them.
‍

Mistake #1 “The commodity code given to me by the supplier must be correct, so I should use it on the import declaration.”

During post-import customs audits, the incorrect usage of commodity codes as well as random allocation of commodity codes without research would very likely result in penalties on top of a request for the underpaid duties to be paid.


Mistake #2 “I’m buying goods that originate in the EU, so I’m entitled to pay zero duties.”

One of the most common misconceptions relating to the EU-UK trade agreement was if something was shipped from the EU, then it would be treated as a beneficiary of the agreement. Unfortunately, many businesses realised that what would actually grant them preferential treatment is not where the goods were shipped from, but rather, where the goods originate from. Then another misconception was born.

Businesses erroneously believed that if something originate sin the EU, then they are automatically entitled to claim preference and pay zero duties. What they forget is the important procedural requirement of proving that the goods have preferential origin. In the case of the EU-UK trade agreement, this is usually a statement on origin made by the exporter on a commercial document that describes the goods to sufficient details for them to be recognised by HMRC should the shipment be inspected.

Checking that the right proof of origin is available and retained when claiming preferential treatment is essential. Otherwise, during post-import customs audits, the lack of proof of origin (or the correct form of it) can lead to nasty surprises.


Mistake #3 “I paid the supplier the amount which is stated on the commercial invoice, so this should be what I declare to HMRC on the import declaration.”

Together with classification and origin outlined above, valuation is the third element that determines the amount of customs duties payable when importing goods. However, there are many pitfalls relating to customs valuation.

It is a mistake to believe that whatever is stated on the invoice should be the value declared to HMRC. This is because there are very specific rules on how goods are valued, such as when the value on the invoice can be declared and when an alternative method of determining this value must be used. Businesses are often not fully aware of the mandatory add-ons or deductibles when declaring a customs value. This can all lead to the incorrect amount of customs duties being paid.

Again, the customs value could also be a topic of focus during a post-import customs compliance audit. Businesses should therefore pay attention to customs valuation. The devil is in the details.


Mistake #4 “Supplementary declarations have nothing to do with me, I already received my goods.”

Whilst not all goods attract customs duties, all goods that cross the border must be declared to customs. Having to make a customs declaration was therefore a change that every business buying from the EU had to deal with.

In order to ease businesses into this, the UK government introduced an easement that allowed certain goods to be brought into Great Britain from the EU in certain cases without having to make a full customs declaration first. This meant that businesses in Great Britain received goods before a full customs declaration was made and customs duties paid. However, some businesses either forgot or didn’t realise that they have an obligation to ensure that a supplementary declaration is submitted on those goods.

If you fail to make a supplementary declaration on time, it can lead to civil penalties. The following guidance on this are useful:

Mistake #5 “I know my goods don’t qualify for preference under the EU-UK trade agreement, I have no choice but to pay customs duties from now on.”

Claiming preference is one of many ways a business can manage its customs duty bills. Depending on the specific business activities, there are a range of customs simplifications (formally known as customs special procedures) that provide businesses an opportunity to defer, reduce, delay or eliminate customs duty.

For example, if you are importing material to make a finished good which you will export, then inward processing may be applicable. This would allow you to defer the customs duty and import VAT payment on the imported material used in the production of goods.

These customs special procedures are independent from trade agreements and are designed to offer support to manufacturing and trading businesses. Not knowing their existence could be a significant cost. However, using them incorrectly is also not ideal as it can lead to various compliance issues. Knowledge is key!

Jessica is a close associate of BKR and a fellow customs and trade practitioner based in London, with a presence in Zurich. She focuses on helping businesses tackle complex technical challenges in the rapidly evolving world of customs.

If you found this article useful, why not read another? 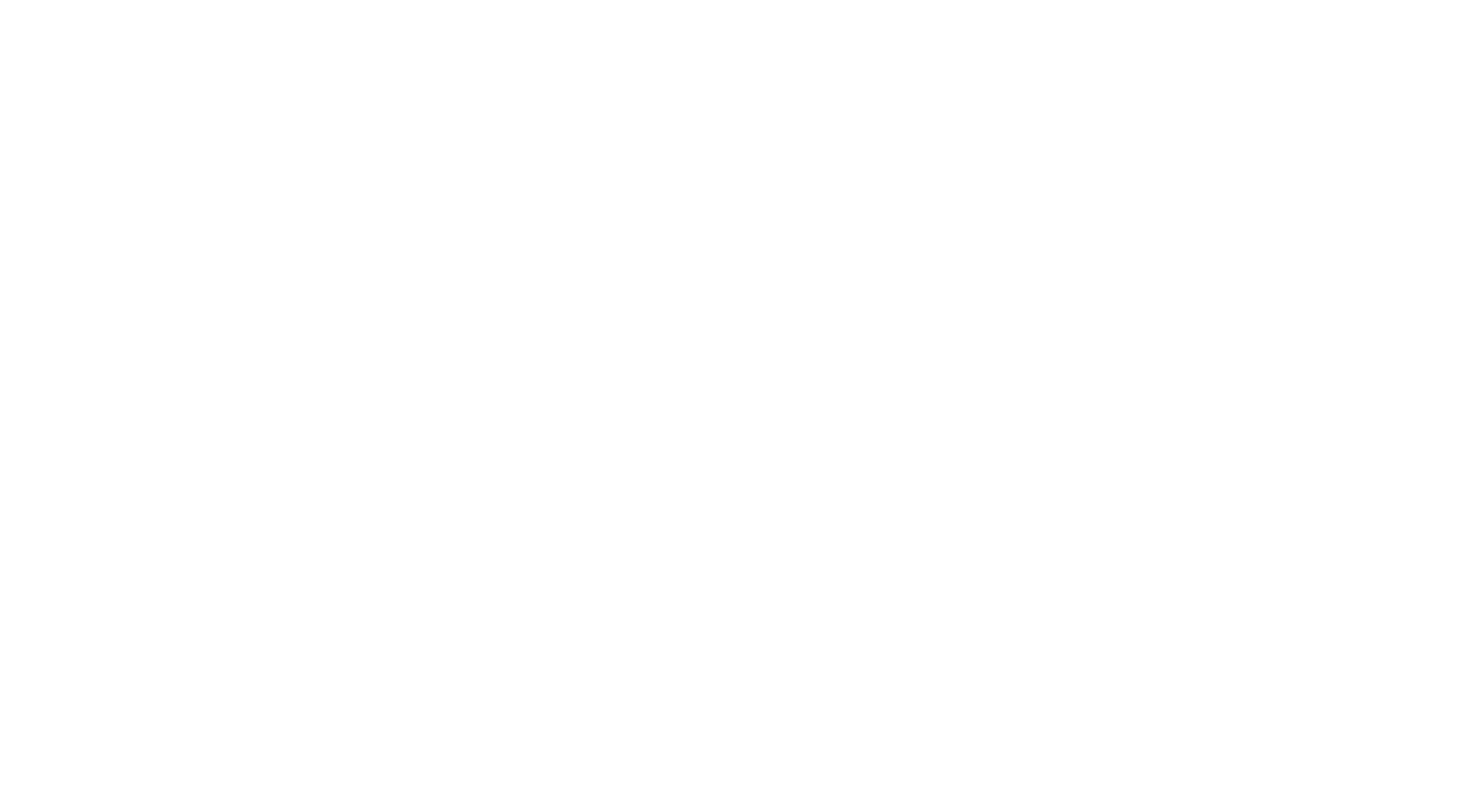